In 2013, Mr Delil Alexander (dual Australian and Turkish citizen) travelled to Turkey and later Syria. During this time, he was detained in 2017 for his involvement with Islamic State.

To add to his woes, in 2021, the Australian Minister for Home Affairs, stripped Mr Alexanders citizenship under s36B Australian Citizenship Act 2007 on the basis that he had demonstrated a negation of his allegiance to Australia.

On 8 June 2022, the High Court of Australia held that "the power to determine facts which enliven the power to impose a punishment" as substantial as revoking someone’s citizenship, can only be exercised by a court. Six of the seven justices agreed, with only Justice Simon Steward dissenting.

The new federal Attorney-General Mark Dreyfus and Home Affairs Minister Clare O'Neil said they were still assessing the impact of the ruling.

This will open the flood gates for wrongful revocation of citizenship applications. The good news is that we are perfectly placed to take instructions. Call on us today. 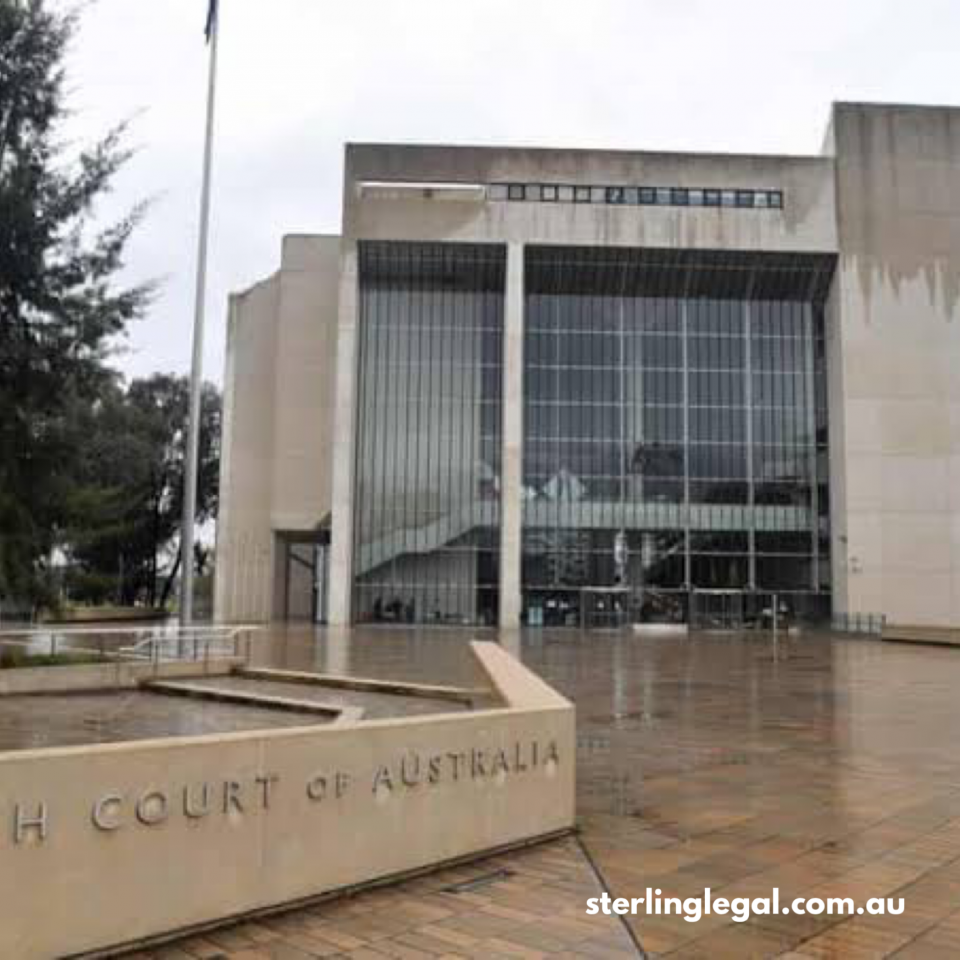