Sterling Legal assists individuals and organisations in the art, entertainment and sporting industry.

They also fight for your rights in the unfortunate event that you have suffered reputation damage.

Sterling Legal® - We hold your hand...

Sterling Legal finds that artistic or sporting personalities are very trusting people and assume that others will be reciprocate such characteristics.

Consequently, these industries are riddled with breakdowns which ultimately leads to legal disputes. More often than not, it is regarding copyright, contracts, trademarks and royalties.

Sterling Legal - Lawyers to the Stars!

Sterling Legal has acted for superstars in the world of art and sport and can assist you by:

Tom Zreika, spent considerable time in Geneva and Paris, whilst negotiating for Marina Picasso (the heir and granddaughter of the famed artist, Pablo Picasso) in relation to a $300 million art deal. 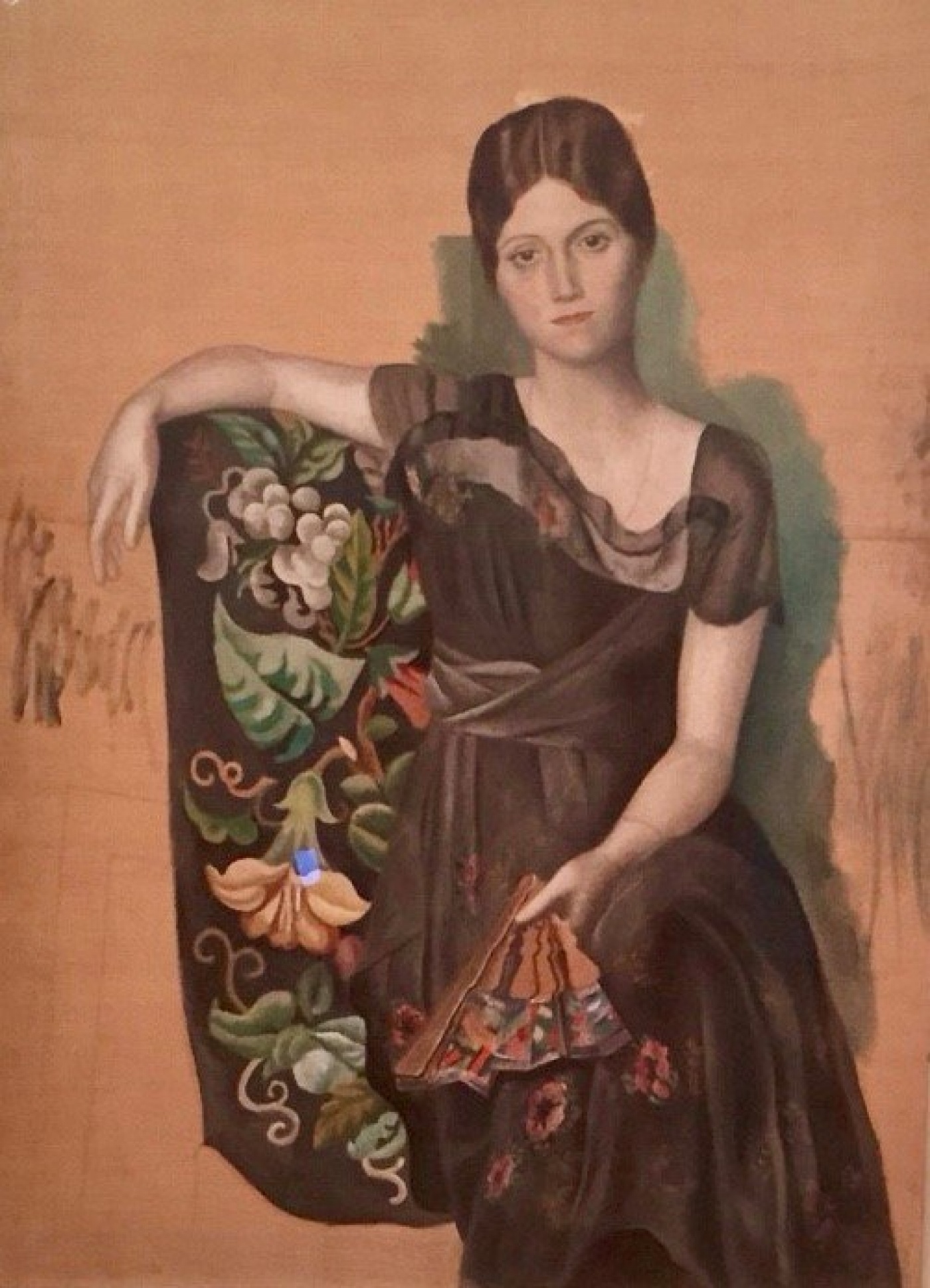 Have you been defamed?

Defamation is when your reputation has been negatively defamed via a publication.

Sterling Legal has a strong track record of both pursuing publishers for damaging comments made against individuals or corporations as well as defending publishers.

Relevantly, the lawyers at Sterling Legal have successfully acted for politicians, religious leaders and organisations in pursuing over-zealous publishers for reputation damage.

Talk to them today for a no-obligation assessment of your possible claim.

Sterling Legal partner, Lamia Daher succeeded in a recent case against a major television network and its reporter. The case was brought against the network and its reporter, on the basis that the story defamed the political client. The reporter in that case alleged that the political client made his wealth and amassed his property portfolio (worth hundreds of millions of dollars) by acting corruptly, whilst the sitting Mayor. Ultimately, the network apologised and Sterling Legal succeeded in clearing his name.

Sterling Legal has what it takes to protect your rights. For more specific information, talk to the lawyers at the corporate law office on 92237334.